By: Harvest
In: Beautiful Birds
With: 2 Comments

Throughout history, blue birds have been symbols of hope and happiness, as well as the subjects of art, poetry, songs and mythology. The color blue has long been associated with tranquility and calmness, and watching blue birds outside our windows warms our hearts, makes us smile, and brightens up our winter afternoons.

But did you know that not all blue birds are Bluebirds? There are several species of blue-feathered birds that you can attract to your feeders, depending on where you live. 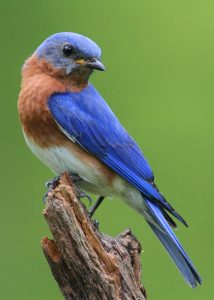 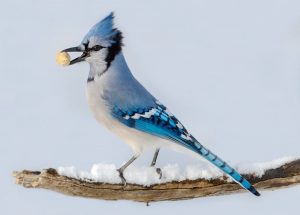 Blue Jays are gregarious social birds, known for their blue and white plumage, raucous calls, and often-hilarious antics. Attract these large expressive birds with a platform feeder of mixed seed, which you can top with a sprinkle of whole peanuts for an extra treat. Blue Jays are frequent feeder visitors east of the Rockies. 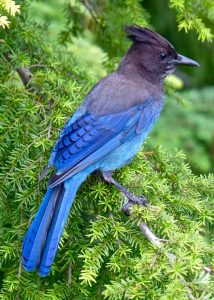 Do you want to be entertained for hours? Steller’s Jays with their blue feathers and charcoal gray heads are a favorite at our West Coast feeders. There’s a reason why a group of jays is called “a scold of jays”: animated and inquisitive, they are superb mimics, imitating other birds, squirrels, cats, babies and even mechanical objects! Steller’s Jays (named after the German naturalist Georg Wilhelm Steller, the first European to record their existence) are easily attracted to your feeders with black oil sunflower seeds. You’ll want to use a platform feeder to give these social birds enough space in case they arrive with friends. 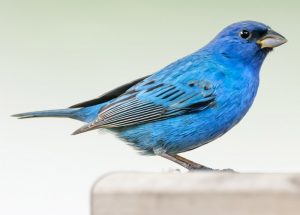 Indigo Buntings are small perching birds with cerulean feathers that are nearly iridescent. Fill your tube feeders with thistle seed, which Indigo Buntings will happily share with Goldfinches, and your yard could play host to one of the most colorful shows in nature. They prefer brushy areas on the edges of forests and are found east of the Rockies and sporadically through the Southwest. 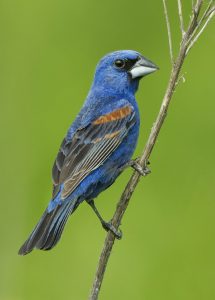 Occupying the southern half of the US from coast to coast, Blue Grosbeaks are gorgeous and unique-looking birds with beaks that appear to cover their whole faces. Often heard before they’re seen: they have lovely warbling calls and a distinctive side-to-side tail wag. You can invite these cobalt birds to your feeders with mixed seed or fresh fruit.

One fascinating fact? Blue birds’ color is an optical illusion! What we perceive as blue is actually the light reflecting off air pockets inside their feathers. It’s called “structural color” instead of pigmented color.

Do you have any blue friends visiting your feeders? We’d love to hear all about it in the comments. 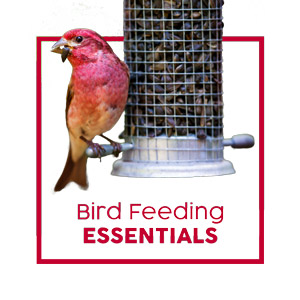 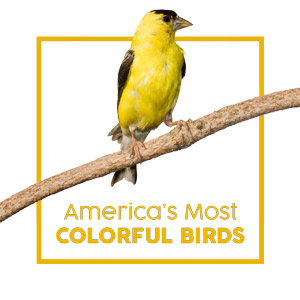 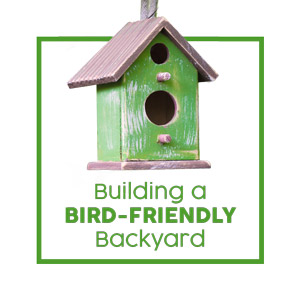 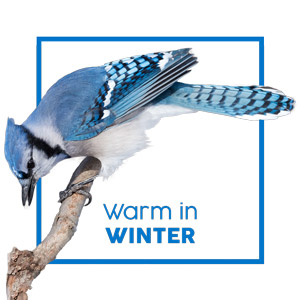